Belém, the capital of Pará, is an experience that you can easily summarize with one word: multisensory. All of your senses will be deeply stimulated in this intense city. The beauty of the surrounding waters, the scent of exotic fruit, food and essences and the melodies of live music will entice you as you walk down streets lined with mango trees.

Belém was founded strategically by the Portuguese Crown to mark its presence in this territory. In its 400 years of history, the city has witnessed moments of abundance, one of them being the golden age of rubber (1879-1920), when various European families immigrated and heavily influenced the local architecture. Nowadays, as the city has become modern and cosmopolitan, it has not lost its traditional touch with colonial facades of houses and churches. The beauty of the city is a combination of the old and the new, the urban and the classic, the present and the past. To visit Belém means that you will enter a historic place, proudly displaying the Amazonian society throughout the centuries.

Belém is easily accessible by land, air and rivers, being one of the main entrance points to the northern region of Brazil.The city is full of indentations and recesses that form islands all around it. There are over 40 different islands, most of which are wild and uninhabitable. Because the islands are easily accessible from the city, it is said that the capital of Pará is where civilization and the mysteries of the forest unite.

Going from Porto Icoaraci, a district know as Mango Tree City, to the island of Cotijuba is only a 1 hour and 20 minutes boat ride away. The island has 11 beaches, adding up to 20km (12 miles) in total. It is the third largest island of the archipelago of Belém and the first inhabitants were the Tupinambá Indians, who also named the island. The name Cotijuba, is derived from the tupi-guarani language, which means golden path (coti = path and juba = yellow or golden).

See what you find in this destination:

know more about Vivejar’s impact in this community

Cotijuba Island underwent major transformation during the beginning of the twentieth century, a period of great economic and social development, when the island implemented an educational reform (CRC), which sought to provide abandoned boys, girls and delinquents from Belém and its surrounding areas with technical and professional education.

The population consists of fishermen, traditional farmers (former employees of the educational reform), Japanese immigrants (who came to the island after the WWII to work in agriculture) and former prisoners (who started families and became fishermen).

What really stood out on the Island of Cotijuba was a group of women who came together to focus on the development of the islands, the MMIB (the female movement of the Belém islands). Especially the women of Cotijuba Island work on a number of socioeconomic development projects and initiatives, such as the production of Ucuuba and Piprioca (plants) to supply a big cosmetic company, creating bio-jewelry, making paper, managing a tree nursery and now implementing tourism as an alternative income stream. Get ready for a full immersion into a strong, organized and above all, fighter community.

Want to learn more about this specific destination? 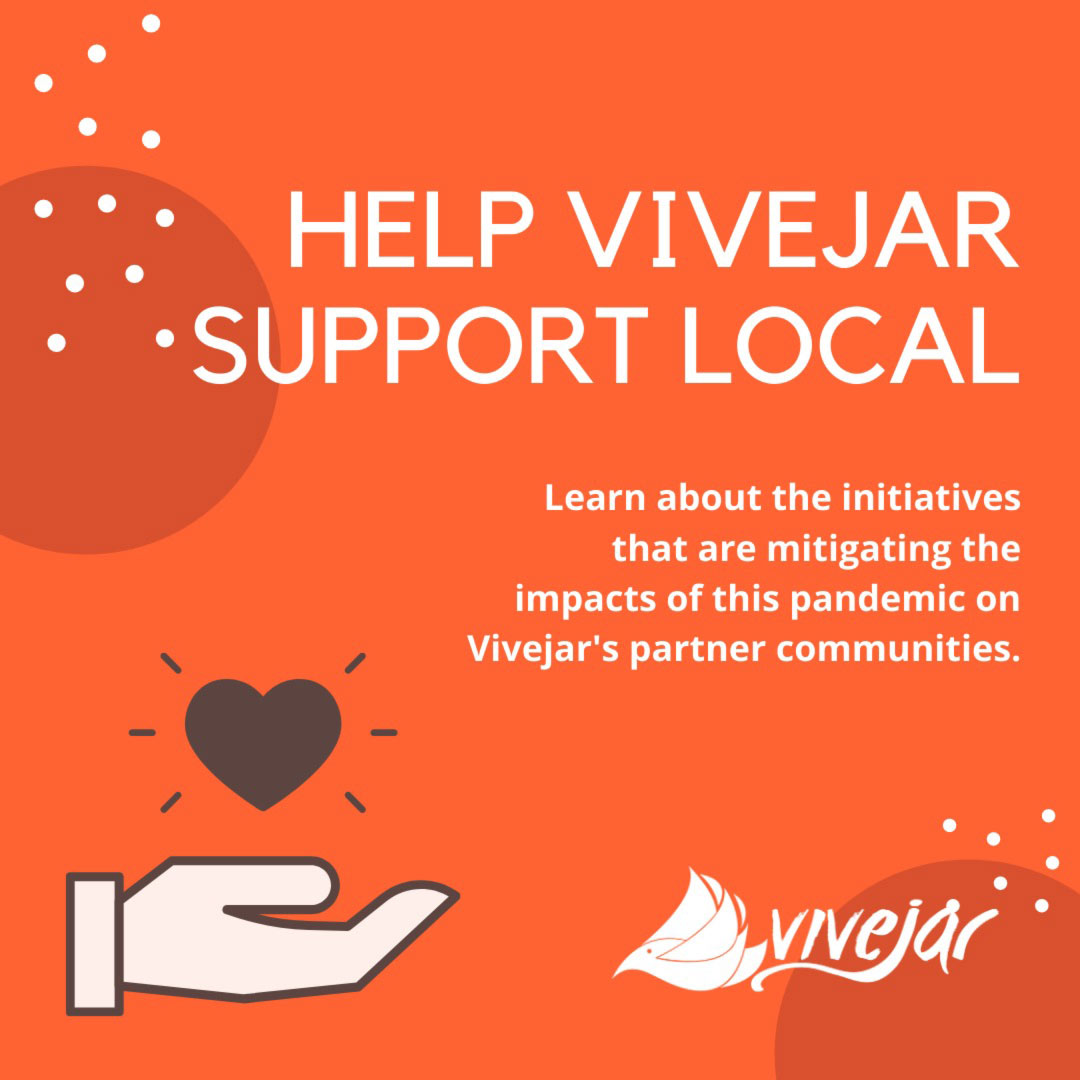